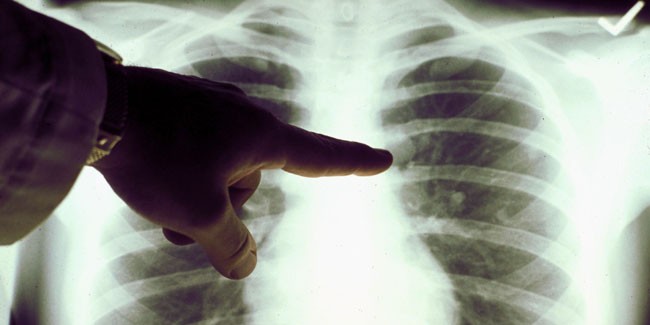 Lung cancer cases has been decreasing while smokers are switching over to vaping, which is inhaling nicotine vapor from an e-cigarette or vape pen. According to Cancer Research UK-funded scientists found that people who swapped smoking regular cigarettes for e-cigarettes or nicotine replacement therapy (NRT) for at least six months, had much lower levels of toxic and cancer causing substances in their body than people who continued to use conventional cigarettes.

Smoking was boasted as a symbol of power, confidence and allure with just a hint of sex appeal. Cigarettes were pushed in magazines, billboards, newspapers and commercials displaying young children assisting a parent to light up a smoke. However, when the Surgeon General’s 1964 report came out denouncing cigarettes as a health hazard, anti-tobacco efforts were organized to hinder people’s ability to smoke, such as higher taxes on tobacco, nonsmoking areas and funding for stop smoking programs.

According to recent studies reported in the Journal of the American Medical Association, antismoking campaigns have saved as much as 8 million lives over the last 50 years. Smoking has been decreased by 58 percent, hovering at 18 percent, and life expectancy has increased by 1.5 years for women and 2 years for men. While the lung cancer rates have decreased, vaping has increased. As Dr Lion Shahab, senior lecturer in the department of epidemiology and public health at UCL, and lead author of the publication, said: "Our study adds to existing evidence showing that e-cigarettes and NRT are far safer than smoking, and suggests that there is a very low risk associated with their long-term use.

New smoking alternatives have flooded the market, like e-cigarettes, and gaining popularity by leaps and bounds. Many believe tobacco-free alternative cigarettes are beneficial to public health by completely eliminating second hand smoke and aiding in the decrease in lung cancer. Some smoke-free areas permit e-cigarettes and vape pens and have increased vaping.

When people smoke cigarettes, they consume nicotine in a lethal mix of carbon monoxide and 70 known cancer-causing chemicals; contrary to what some may believe, however, nicotine causes little if any of the health harms of smoking. The toxic smoke inhaled is the culprit and is the overwhelming cause of tobacco-related disease and death.

Many alternative nicotine products have been developed-including e-cigarettes and nicotine gums, patches, and lozenges-that do not burn tobacco and are therefore substantially less harmful.

Electronic cigarettes contain a sensor-activated battery. When a person inhales, or pushes a button on some models, an element heats up and vaporizes the e-liquid nicotine located in a cartridge which emits a mist, or vapor. Disposable e-cigarettes start at $10 while vape pens can run $250, but can be found for much less.

While many vape pen users agree with Eisenberg, no long-term studies have been done on the use of e-cigarettes to determine just how harmful they may be.

American Lung Association spokesperson Dr. Mike Feinstein expressed his concerns about the safety of the e-cigarettes, stating people are inhaling a chemical vapor into their lungs without realizing what is in it. Dr. Robert Greene, a physician at the Palm Beach Cancer Institute also expressed his concerns about a potential health hazard in the making. Greene emphasized the fact that no real information exists about the long-term effects of liquid nicotine since the product has only been around for three years.

The FDA is assembling regulations regarding the use of vape pens and they should be out later this year. No matter what the FDA decides about the future of personal vaporizors, facts cannot be denied. Lung cancer has decreased as vaping increased.